Send Me an E-Mail

Updates on the Project with the Tunisian Government – Mosaique Fm

Achref Ammar, a student in the UK, presented a project of a major technological contribution to the Ministry of Health.

This project consists of digitizing the management of waiting lines and the flow of patients in hospitals in order to stop the movement of patients from disadvantaged areas and far away to the capital, according to him. It is even a way to limit the phenomenon of corruption, the patient can register on a platform without having to resort to the favors of anyone.

This project, funded by the University of Essex, which granted Achref Ammar an entrepreneur visa, was proposed to the Ministry of Health which in turn gave him 50,000 dinars for the start of a pilot solution.

“Everything was going well, the project was received with a lot of enthusiasm,” says Achref, adding: “… except that it lacked the decision-making and concretization of the idea in practical terms.

The student presents, indeed, free of charge a revolutionary platform in the sector of the health, in particular, which could have cost millions to Tunisia. “I also pledge to transfer skills so that the ministry does not depend on me,” he said.

A blocking that lasts for about 4 months on the administrative level despite the establishment of a convention and a contract and the feasibility of the project at the legal level.

You can listen to the intervention of Achref Ammar in the following video:

This article is published in French by Mosaique Fm (number 1 radio station in Tunisia), the original article can be found here: https://www.mosaiquefm.net/fr/actualite-national-tunisie/513071/sante-tergiversation-autour-d-un-projet 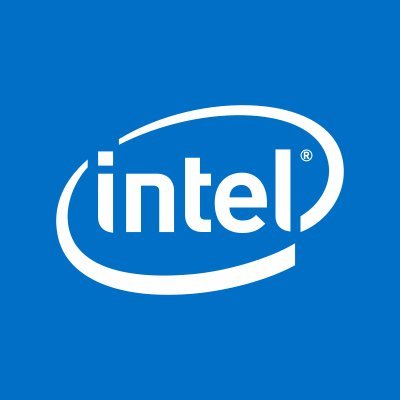 In recognition of your commitment to task in leading & driving the Web-Based RAT capability. There were many challenges to overcome and you stayed focused and committed all the way. Well done! 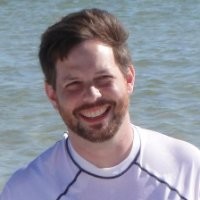 Very impressed with Achraf’s work on IVA (Intelligent Virtual Assistant ). Exciting possibilities with it in the UserLab, QSCs, CQR360 and QIRI as a one-step 2D scan and Visual Inspection result. Neat Stuff!